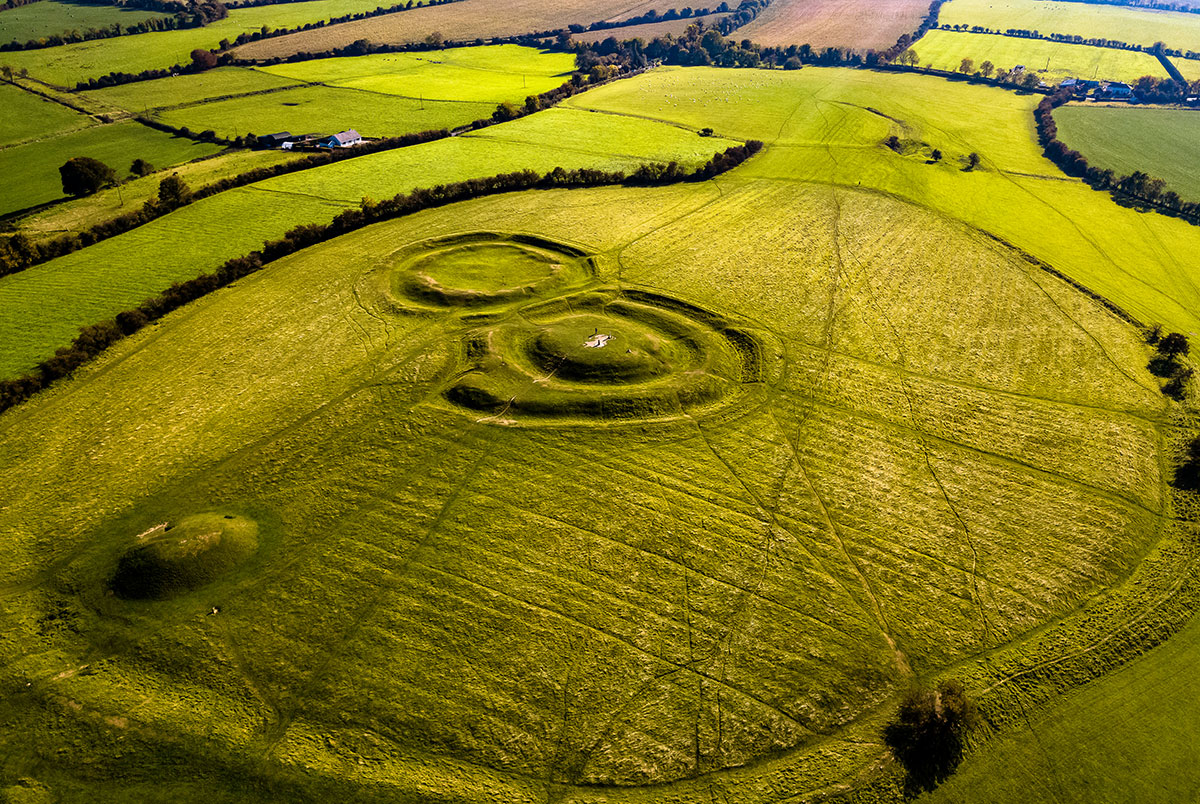 Why not visit the Hill and touch the stone and see if it cries out !

The Hill of Tara was once the ancient capital of Ireland. It was here that the King of Ireland was decided. Legend says that stone called the Lia Fail cried out when the true King touched the stone.

Though best known as the seat of the High Kings of Ireland, the Hill of Tara has been an important site since the late Stone Age when a passage-tomb was constructed there. Tara was at the height of its power as a political and religious centre in the early centuries after Christ. Attractions include an audio-visual show and guided tours of the site.

Location: 12km south of Navan. Off the N3

All travel times are by car and approximate. 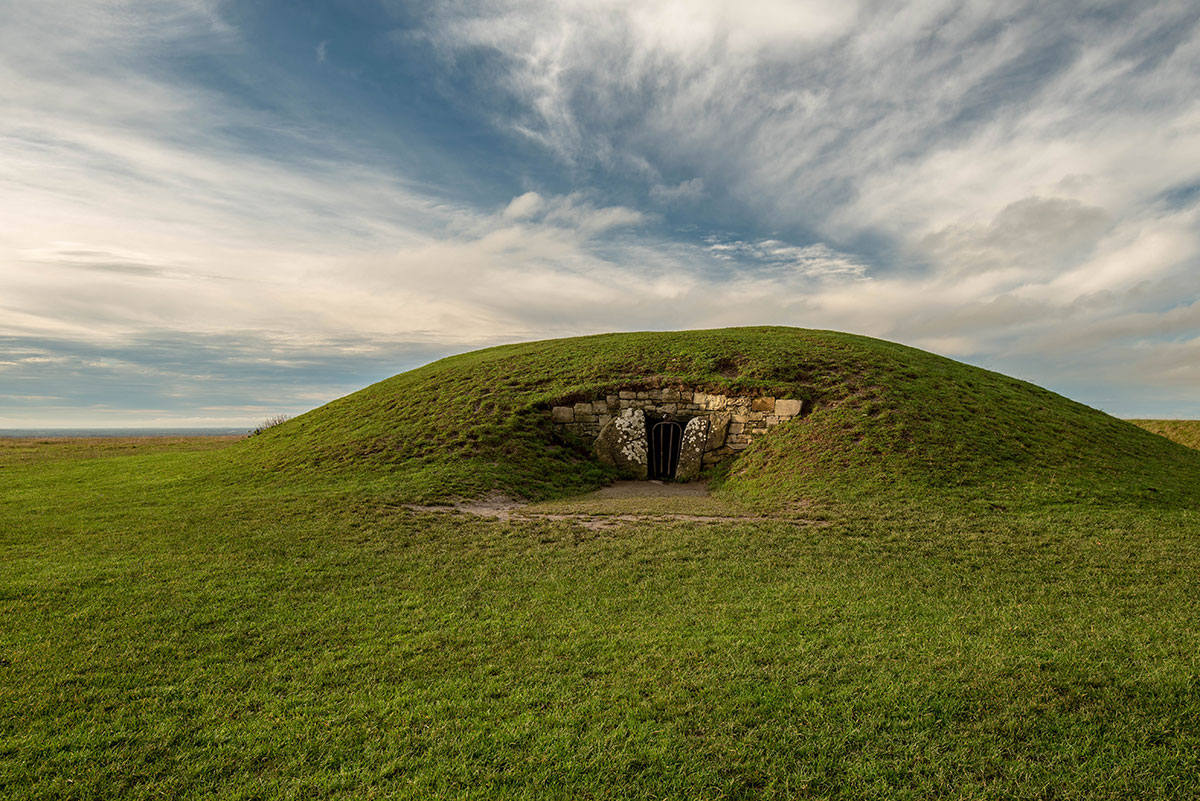 Other Places of Interest

The Village of Slane is packed full of things to see and do, including the world-famous concert venue Slane Castle, that has hosted some of the most iconic names in the industry including U2, David Bowie, Queen, and Bob Dylan!

Funtasia has even more to offer than their Pirate Coves Waterpark! From the Bowling Alley, the Climbing Wall, the Lizard Zoo, and Crazy Golf it really is a family wonderland under one roof.